The importance of filing tax returns on time

By paying taxes, the Government obtains revenues that allow it to regulate the country’s economy. Due to their timely payment, social investments are made in education, health, public services, security, and the fundamental economic impetus for the country.

One of the most critical responsibilities, according to customer complaints, is the income tax returns, because it is the one that obliges citizens to comply and be honest when presenting their income and profits, which, as everyone knows, in many cases this it is not reflected in reality. There are still citizens who avoid or manipulate the data presented. 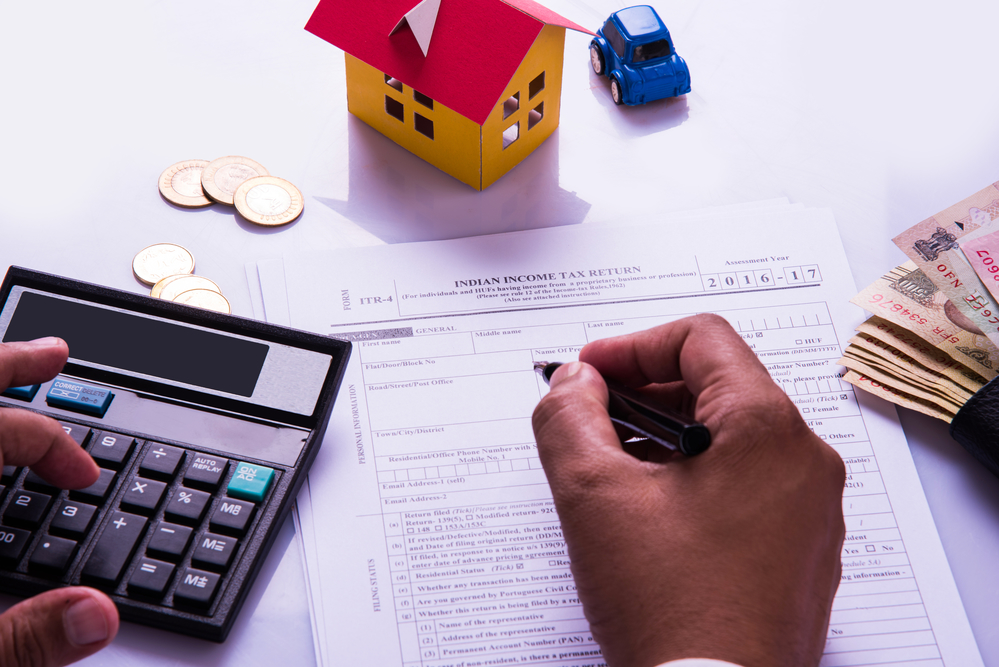 In this context, it is important to understand that the state promotes a market in which every citizen can carry out economic activities freely and responsibly; produce and market goods and services, and make proposals based on the development of society. In this context, the Government must regulate these economic actions and to guarantee that the citizens comply with their fiscal obligations.

The importance of paying taxes

The annual tax return is a process by which the state collects money to pay its tax expenditures and thus executes projects that contribute to the country’s progress. In cases where this legal responsibility is violated, the Government assumes it as a lack of solidarity with the nation in which it lives, which leads to the conclusion that non-payment of taxes is not just an omission of these obligations, but a lack of social responsibility. to your responsibilities as a citizen.

If the government – the policy enforcement agency – does not have sufficient resources to meet social needs, the quality of life of its inhabitants will be significantly affected by not providing them with the goods and services they need.

Both factors will inevitably affect your governance and, as a direct consequence, your popularity and future chances of re-election will be adversely affected – whether it is a party or a coalition.

The investment of money collected by the state

Through the money collected, the state must ensure the care and health of the national economy. A stable economy is a key factor in the progress of any country, as it substantially improves the quality of life of its inhabitants. When a country has an economic system that works optimally, investments in all sectors of domestic and foreign companies increase and this generates wealth for the nation.

This involves carrying out new projects and improvements in public works, health, education, transport, and security, which are one of the main objectives of obtaining taxes for the tax portfolio, as these are collective needs that individuals cannot meet on their own.

Thanks to taxes, plans can be created to make great progress in the country, such as: