A few years after the discovery of gold in South Africa and the beginning of its mint, South Africa issued its first gold sovereign in 1892. However, due to British occupation in South Africa, the coins were based on British coinage until the country gained independence. South African Mint is situated in Centurion and is thriving when it comes to technology and minting coins.

South African Krugerrand Gold Coins are considered as one of the most eminent bullion ever. It was produced in 1967 and it had a market share of almost 90% in 1980. It was 22-Karat gold and was 91.67% pure. It weighed 113g.  The First South African president and founder of its Mint, Paul Kruger, is featured on Krugerrand. These coins were initially produced to promote ownership of gold. They are available in the weights 1/10, 1/4, 1/2, and 1 Troy ounce. Prices for these coins can be found on the Gold News Australia website. 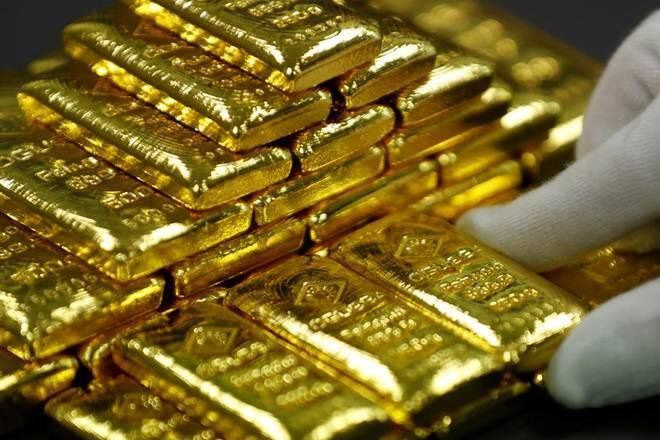 These coins were initially produced in 1962 and 1968 until later on they were replaced slowly by the Krugerrand. However, they were introduced again as collectible coins. These coins are introduced annually in a limited amount of around 2000.

R1: These coins are made of 24 karat gold and are 99.99% gold. The first-ever theme for the R1 collectible series was The First Heart Transplant. Later on, in 1998 another series of R1 coins was introduced which was based on all the rampant cultures in South Africa. The R1 series from 2008-2010 also became a part of the FIFA World Cup. In 2011 and 2012 two more themed coins were introduced in the R1 series. These themes commemorated the African Honey Bee and The African Monarch Butterfly respectively.

R2: These coins were issued again in 24-karat gold with 99.99% purity and weighed ¼ ounce. The first R2 edition coins commemorated the Paleontological Series. Later in 2002 it commemorated the Heritage Sites in South Africa with a new series. When the FIFA 2010 World cup took place in South Africa another series of R2 coins was issued. Another series was introduced featuring the Khoisan Culture and its Heritage.

These coins were issued in sizes 1 ounce and 1/10 ounce. Their objective was to feature South Africa’s history. These coins featured King Protea on one of its sides.

Later in 2013, the Protea Series honoured the life of the Legend Nelson Mandela by issuing a new series of gold coins as a tribute. As a way of commemorating different times in the life of Nelson Mandela in South Africa, a new coin is released annually.

These coins were minted after being approved by National Geographic as part of their “Big Cat Initiative.”  They’re made of 24 karat gold and come in weights 1/10, 1/4, 1/2, and 1 troy oz.  The coins in this series are one of its kind and the first-ever gold coins approved by National Geographic. They feature the image of the “Big Cat” i.e. the Cheetah. Four unique cheetah designs will be issued as part of this coin’s four-part series.a